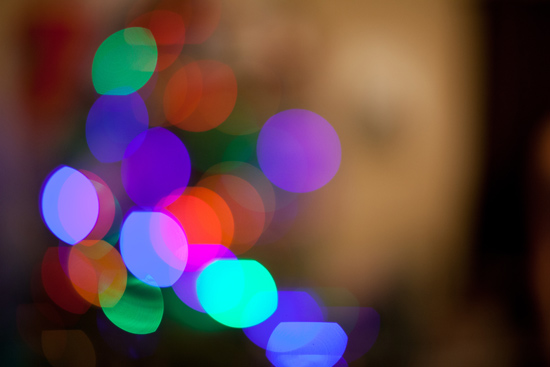 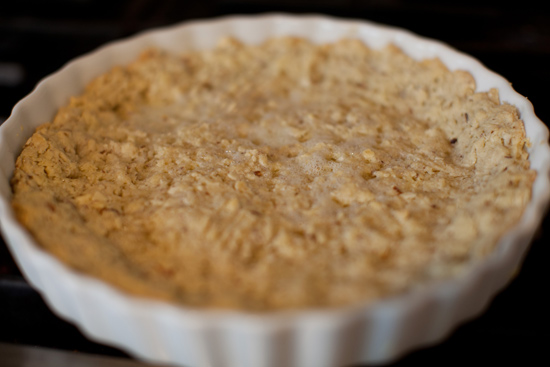 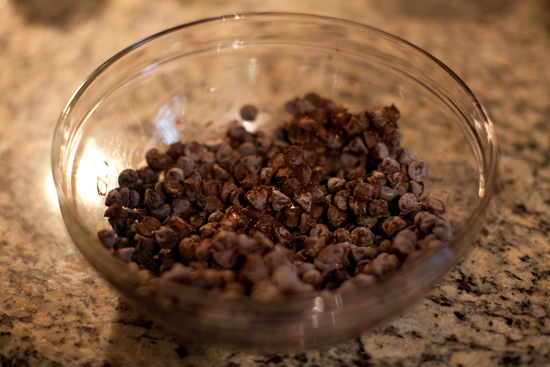 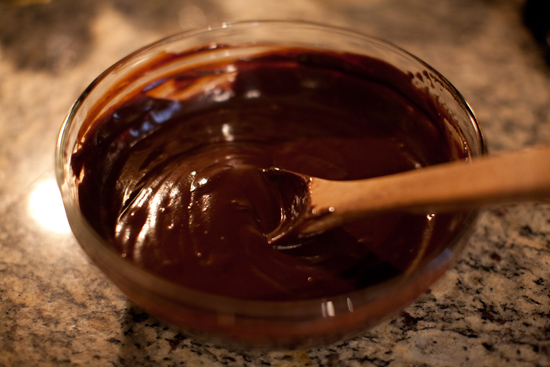 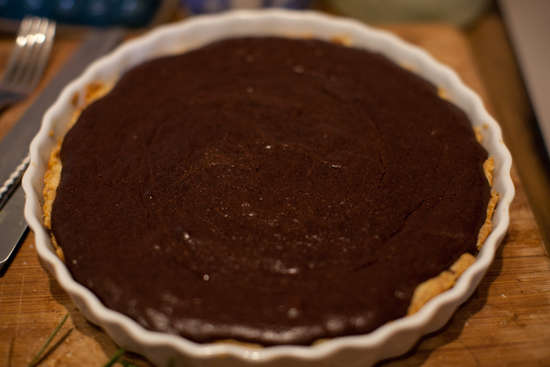 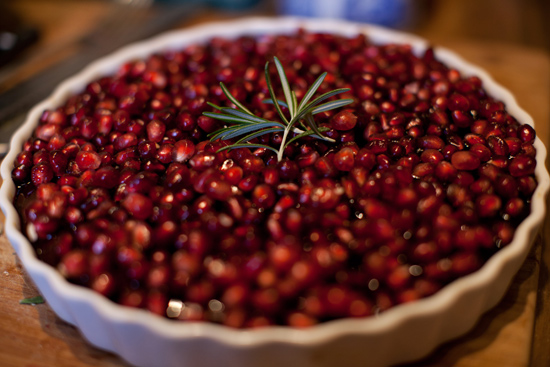 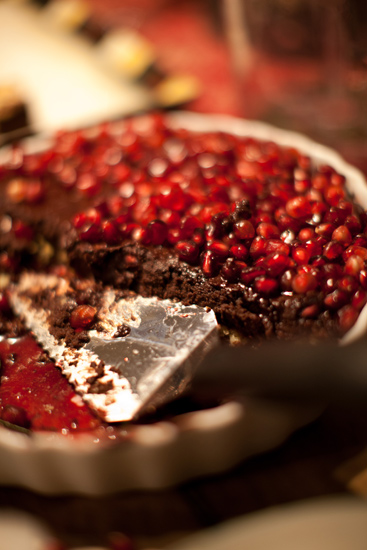 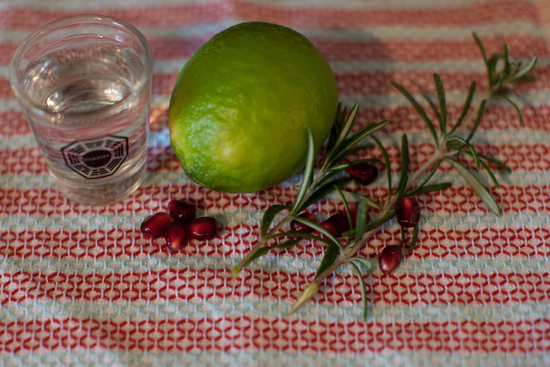 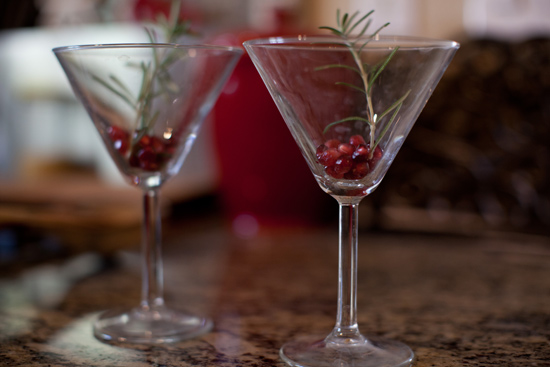 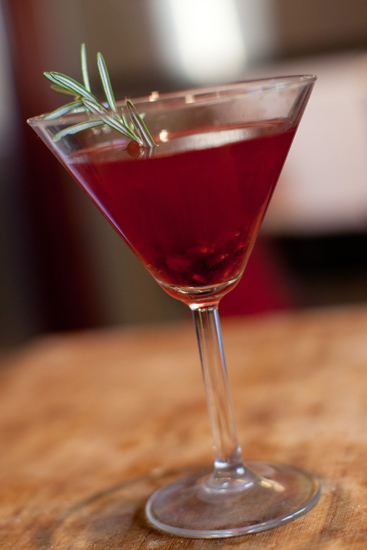 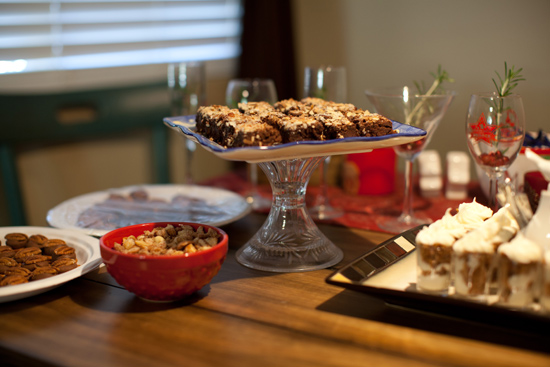 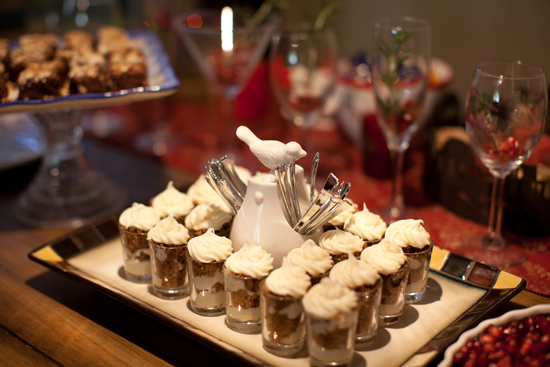 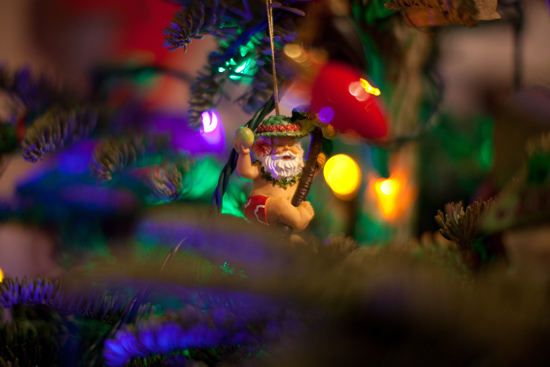 my mom mentioned at thanksgiving that we don’t do enough home movies…i thought, she’s right! we do our annual christmas card films and travel films, but we really need to do more everyday things for memories to get into the habit for our little girl!

unfortunately, i don’t know too much about my own ethnic background. i know that i’m half dutch, and what i know further is limited pretty much to dutch desserts. pretty sad huh?

so here’s a fun little time lapse of stroepwafels in the making. My mom and I make these every year, it’s a dutch tradition! every christmas we make them. they literally translate to ‘syrup waffle’ and we have to make them each by hand. don’t bother asking for the recipe, you need a special waffle iron from the netherlands to make these. you also shouldn’t bother asking nutrition facts, they are buttery, sugary and delicious…you do the math! come on, it’s the holidays, splurge a little!