week 6 – potatoes – potato cheese casserole
no pic this week because it wasn’t pretty, haha. it tasted fine although we agreed we’d probably mash the potatoes instead of hash them next time and use less onions than the recipe called for.

week 7 – tomatoes – coconut tomato curry soup
YUM YUM! this recipe was fabulous! i don’t really know why we had it with bruschetta because the flavors clashed a little but i just had tomatoes on the brain i guess 🙂 i wouldn’t change anything about this recipe, it was super low fat and super flavorful. and to do the bruschetta, i just put some french bread on a skillet with garlic olive oil and put the tomatoes straight on the skillet as well, and once they were sufficiently hot and gooey, threw them on the bread and squished them into the bread, then threw on some fresh basil. don’t know if that’s how it’s done but that’s how i did it!

p.s. jared bought me a new cookbook for valentine’s day 🙂 and i’m so excited to try the recipes since most of them use pureed vegetables as one of the ingredients! yippee

We had SO much fun wandering all around Pasadena with these two dear friends of ours. And what a better day to post a blog about two people in love than on Valentine’s Day? Enjoy this lovely couple! 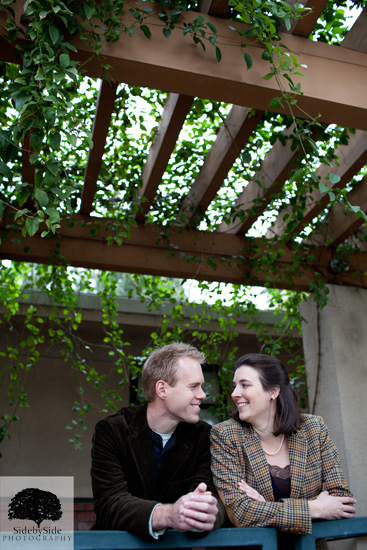 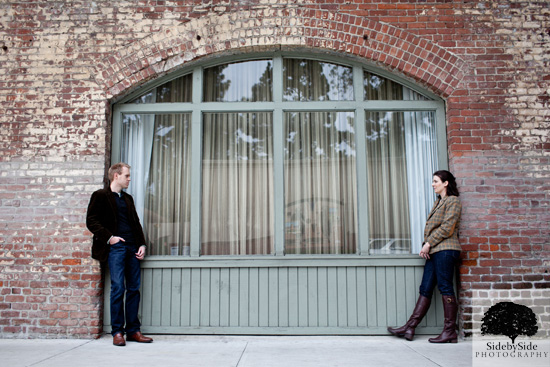 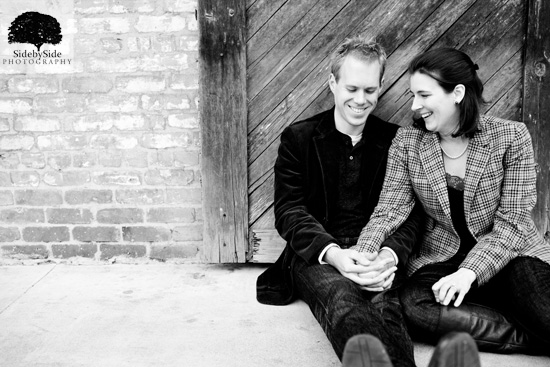 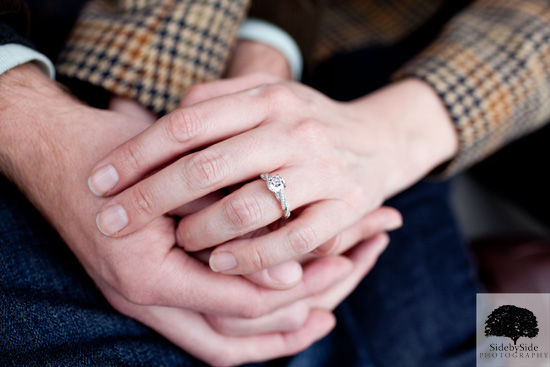 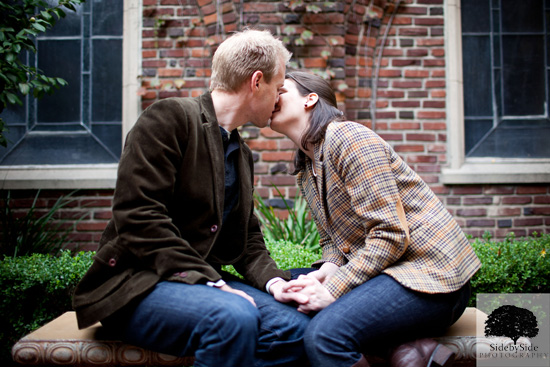 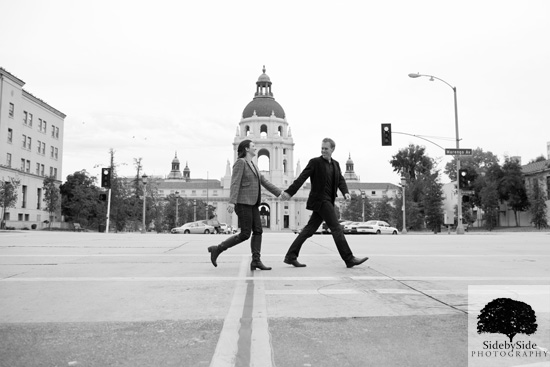 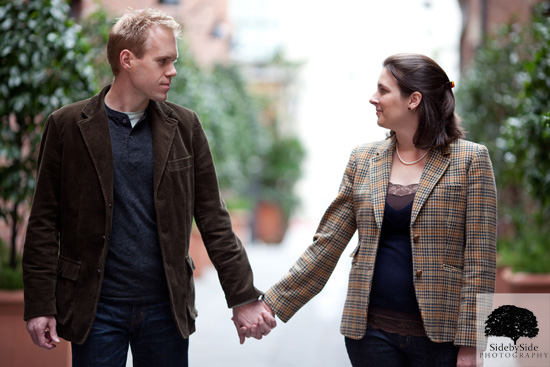 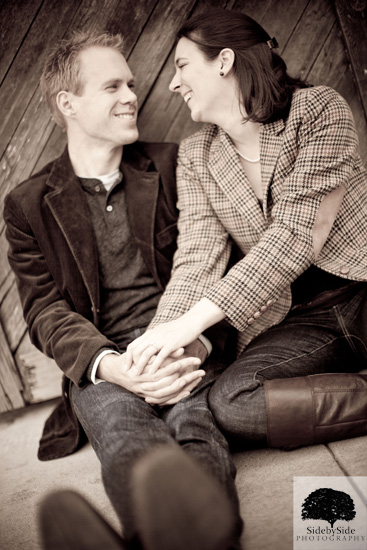 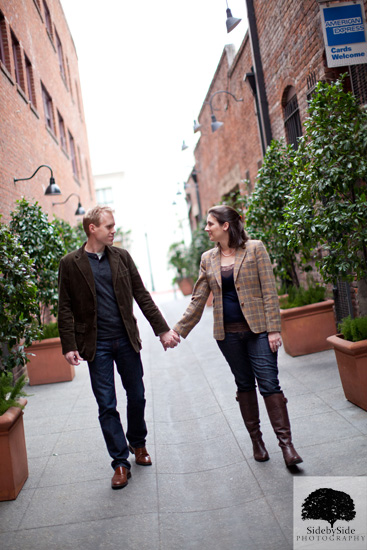 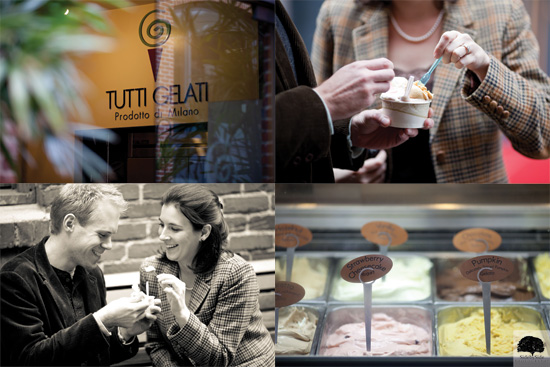 enjoy our favs below

week 5 – parsnip – pureed roasted parsnips
okay, we tried a vegetable this week that neither of us had ever tried, recommended by a friend who grew up in oklahoma and used to grow her own!

yup, related to the carrot apparently but taste nothing like the carrot. in fact they were a big thumbs down for both of us the way i made them anyway. i didn’t take a photo either because they just looked like mashed potatoes, and maybe that’s why we didn’t like them, we kept thinking ‘mashed potatoes…but oh, these don’t taste anything like mashed potatoes!’ i have a few left over so i might try something else with them. but onward to the next vege.