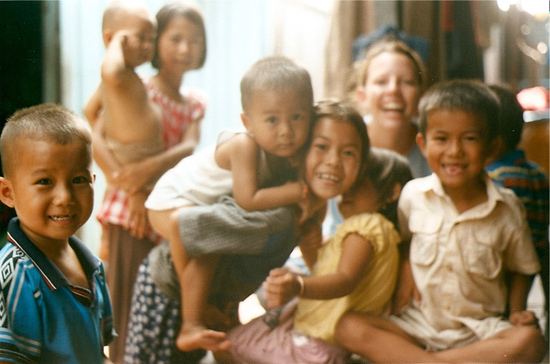 we used to have this game called geo-safari when we were kids. my brothers and i got so good at the game that when the tv show where in the world is carmen san diego, started, we were in heaven! we wanted to be on that show and actually go to all those places they talked about.

but my love for travel did not start there, it started when we were pretty young and we had our first exchange student. she piqued my brother and my interests in traveling. we had exchange students every year for years from sweden, norway, denmark, france, holland, portugal, morocco,  and australia. we would talk to them any chance we got, learn how to count to 10 in their languages, and make fun of their eating habits (pizza and fried chicken with a fork and knife, don’t you know we eat with our hands!)

the first trip i took out of the country was by myself for five weeks, i went to australia to visit 5 exchange students. i saved all my babysitting money and went, and i was hooked. i was awed by God’s creation in a place i’d never seen or even dreamed of really. i enjoyed the culture, learning the differences in our versions of english, and seeing that the world was much bigger than a 15 year old could even imagine. i knew i had to see more, and learn more, and this is where it all began. 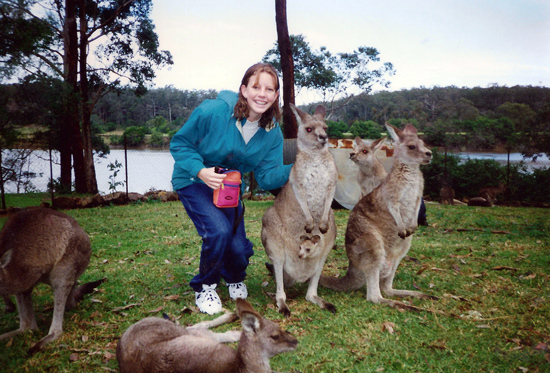 ALSO – do please notice my awesome fashion choices! oh wait, i had no idea how to dress myself for the better part of my life…